Home > About Wheatland > Bank News and Updates > 5-Star Rated Wheatland Bank: A Bank You Can Trust

5-Star Rated Wheatland Bank: A Bank You Can Trust 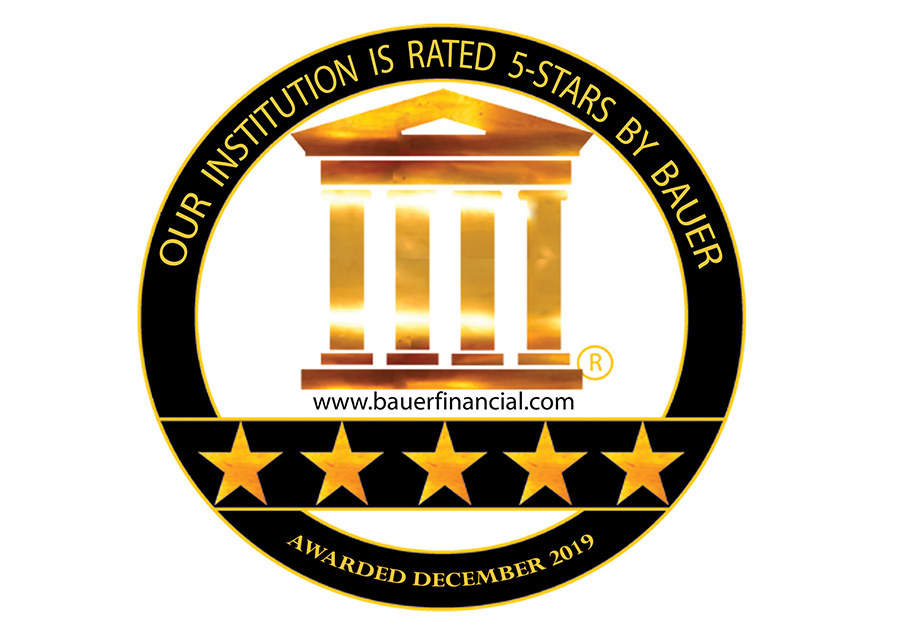 December 2019: Coral Gables, Florida, BauerFinancial, Inc., the Nation’s Premier Bank Rating Firm, proudly affirms that Wheatland Bank, Spokane, Washington has once again earned its highest (5-Star) rating for financial strength and stability. Earning a 5-Star rating indicates this bank excels in areas of capital adequacy, profitability, asset quality and much more. Earning and maintaining this top rating for 51 consecutive quarters, means Wheatland Bank has done so continuously since September 2007. This achievement has secured an even higher designation for Wheatland Bank as an “Exceptional Performance Bank”. This title is reserved for banks that have earned Bauer’s top 5-Star rating for 40 consecutive quarters (ten years) or longer.

“Relationship banking is a lot like any other relationship,” notes Karen Dorway, president of BauerFinancial. “It’s much easier to maintain confidence and trust than to try to win it back. While a lot of Wall Street banks lost it, Wheatland Bank never did. In fact,” she continued, “a recent Federal Reserve survey found that while fewer than half of Big Bank customers were satisfied with their overall banking experience, the vast majority of community bank customers are satisfied. And, local businesses dealing with community banks not only reported the most satisfaction, but also the most success. Those findings didn’t surprise us. Community banks, Wheatland Bank included, are local small businesses themselves, so they have a definite leg up on outsiders.”

Financial strength has been the priority for Wheatland Bank since its inception in 1979. Initially founded to serve the needs of Lincoln County’s agricultural and business communities, it has since expanded to 14 conveniently located branch offices. Wheatland Bank has been a source of pride for its local community for 40 years. Its original commitment is kept alive with powerful local ownership and decision making even as the bank has expanded. Wheatland Bank is a value-oriented financial services provider dedicated to serving the needs of its customers, communities and employees while enhancing shareholder value (wheatland.bank).

Wheatland Bank: “Relationships you can count on.”

Member of the FDIC and an Equal Housing Lender.

BauerFinancial, Inc., Coral Gables, Florida, the nation’s leading independent bank and credit union rating and research firm, has been reporting on and analyzing the performance of U.S. banks and credit unions since 1983. No institution can pay for or opt out of a BauerFinancial rating. Star-ratings are all available for free at bauerfinancial.com.