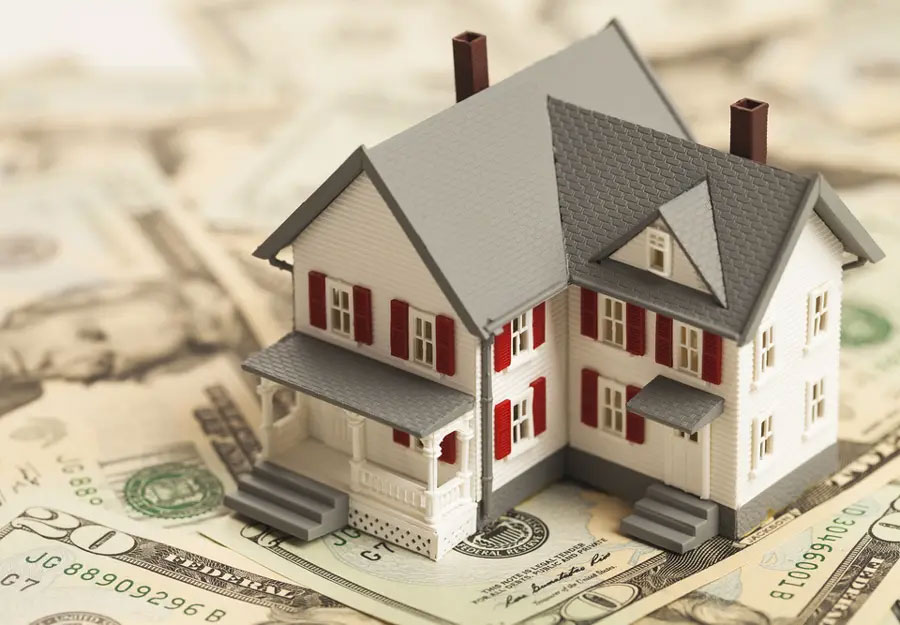 (Spokane, WA) – Community Financial Group, Inc. (CFG) and its wholly owned subsidiary Wheatland Bank, reported consolidated net income of $2.4 million for the year ended December 31, 2016, up 38% over the prior year’s net income.  2016 earnings per share increased by 37% over the 2015 level to $1.78 and the consolidated CFG return on average equity was 8.4% for 2016, up 28% from 6.6%. These positive results generated a 22% annual appreciation of the market value of CFG stock.  In turn, the CFG Board of Directors declared a 5% stock dividend and approved a related cash repurchase program this month to its 400 plus local shareholders.  The record earnings were largely fueled by continued robust loan growth from the Bank’s 2015 expansion into the Tri-Cities market, as well as from its Spokane and other eastern and central Washington markets.

Wheatland Bank finished 2016 with $365 million in total assets, $243 million in total loans and total deposits of $328 million.  Following 2015's year of the highest percentage organic loan growth of any bank in Washington State, Wheatland had another year of solid loan growth of 10%.  Loan quality continues to be very good and compares favorably to industry standards with only .25% of its loans delinquent, and only .04% of its loans in a nonaccrual status as of December 31, 2016.  With deep roots in agricultural and commercial banking, Wheatland uses its local and industry expertise to provide operating capital and finance new opportunities, while also working closely with customers to mitigate risks associated with various business and economic cycles for long-term prosperity.  A strong independent reflection of Wheatland Bank's continued success is the fact that for the past 39 consecutive quarters, including throughout the Great Recession, Wheatland Bank has earned the coveted 5-Star Superior rating from BauerFinancial, Inc., the nation's leading independent bank rating firm.  "A 5-Star rating indicates that Wheatland Bank is one of the strongest banks in the nation, excelling in such areas as capital, loan quality, profitability and much more.  Earning Bauer's 5-star designation proves that Wheatland Bank is getting it right," expressed Karen L. Dorway, president of BauerFinancial, Inc.

Wheatland Bank purchased its Downtown Spokane headquarters building at 222 N. Wall Street in 2015, and since then has forged ahead with construction projects to renovate space previously occupied by other tenants, to support the Bank’s rapid growth and strategic plans.  Wheatland Bank will increase its Spokane workforce by over 30% in 2017, including the opening of a full-service Home Loan Center in its first floor retail space facing Riverfront Park, adjacent to its bank branch and wealth management offices.  Wheatland’s Home Loan Center will open on March 1, 2017 with Troy Sims, Senior Vice President and Director of Residential Lending Services at the helm and with an expanded suite of residential mortgage services.  “Troy and his team of approximately 15 of the top producing residential loan officers and support staff in Spokane, are ready to take Wheatland Bank to new levels of growth and success in the residential lending arena,” said Susan Horton, CEO and President of Wheatland Bank.

"I am grateful to have the opportunity to work for a community bank that understands and demonstrates its commitment to the local communities it serves in everything it does," stated Troy Sims.

"The hiring of a proven and accomplished leader and expansion of our team and services in residential mortgage lending, along with increasing Wheatland Bank's branch footprint throughout the region and the purchase of our Downtown Spokane headquarters building are all moves consistent with Wheatland Bank’s strategic plan to remain a locally owned independent community bank.  We believe that Wheatland Bank is uniquely positioned with experienced local bankers, its decentralized branch lending delivery system, customized banking solutions and local decision making to be the premier community bank in eastern and central Washington by continuing to deliver a more rewarding banking relationship and experience for our customers," says Horton.

Wheatland Bank, formed in 1979 in Davenport, Washington, is a locally owned independent community bank. Wheatland Bank’s commitment to eastern and central Washington is strong and has deep roots.  It is a commitment that is kept alive with powerful local ownership, leadership and decision-making.  In the 37 years since inception, Wheatland Bank has grown through organic and diversified expansion with 14 branches throughout eastern and central Washington serving over 15,000 customers. Wheatland Bank focuses on helping businesses and consumers succeed by offering personalized banking relationships and customized lending, banking and wealth management services.